I've seen this on so many other blogs and liked reading other responses, so I decided to play along too! I think I sound pretty boring... I answered 'none' to too many questions.

E. Essential start to your day: Emails from my love. <3

I. Instruments you play(ed): none, I've never played any.

M. Most embarrassing moment: I'm so clumsy, I have a milli0n.

Q. Quote from a movie: I don't really watch movies, so I don't have one.

T. Time you wake up: When my love is home 4am, when he's not, just whenever.

U. University attended: none.

W. What makes you run late: my hubby usually...

I have learned all kinds of new words since I've been here like "wicked" & "Hey Kid" & all week I have been looking forward to going to Maine! We woke up a little early after drinking a little too much last night. We spent the day in Kennebunkport, ME with Nicole's mom. we had such a great time. On the drive, we too some pictures of the absolutely gorgeous view. It turned out to be such a pretty day. 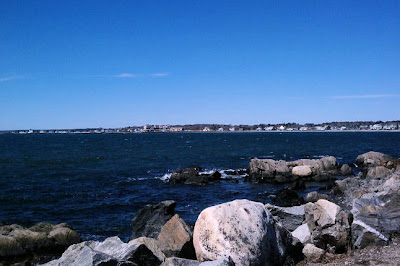 We had a delicious lunch at a place called Allison's. We had Clam Chowder (my first time ever trying it) and Lobster Rolls.I absolutely LOVED the clam chowder.We saw this adorable little boy wearing pink sunglasses with Disney princess on them. 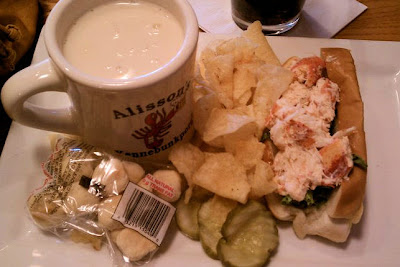 Afterward we did a little shopping, I got a super cute bracelet with anchors on it, a wine stopper with an anchor, and two more shot glasses to add to my collection. After we finished shopping, we drove down to New Hampshire and took a tour of the USS Albacore. We were being so silly since there wasn't anyone else on the tour. 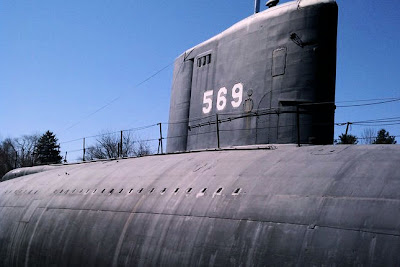 We played captain for a while and pressed all the buttons we could. 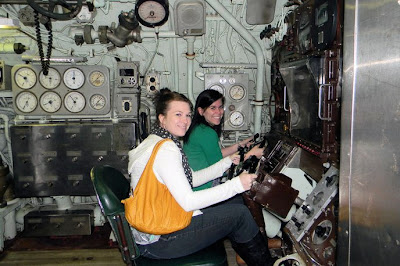 We got comfy and tried out the beds, it gives me a new appreciation for what my husband does. I can't imagine sleeping in those bunk beds every night, they're so uncomfortable. 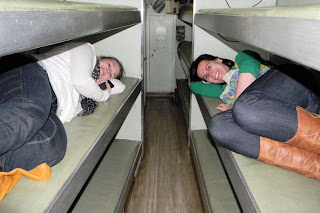 Nicole kept pretending she was talking on all the sub phones, and we played around with the scope thingy. We could see all the cars outside on the bridge it was pretty awesome. Before we left she snapped this picture of me on the tiny sub toilet. 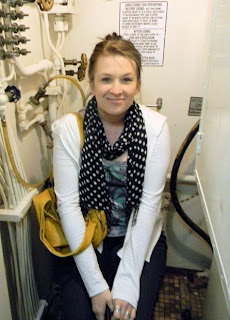 After we were done being silly, we drove to a liquor store on the side of the highway. I was on a quest to find shot glasses for New Hampshire. It was the third time we've gone and I hadn't managed to find one before. I am amazed, one, that the liquor stores are open on Sundays, and two, that they have them on the highway. It's so strange since in Texas they don't sell liquor on Sundays, and it seems to me like they're sorta condoning drinking and driving by having them on the highway. Since I've been here I've managed to add 7 shot glasses to my collection. I was really tired so I took a nap on the way home for like an hour, and then Nicole's mom made yummy stuffed shells for dinner. Now we're relaxing, and I am excited for Army wives tonight! 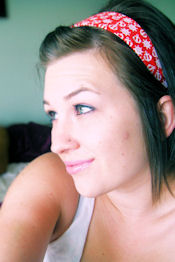 I created this blog to help deal with all the emotions that come along with this military lifestyle. I made the best decision in my life when I married my knight in shining armor, who happened to be a sailor. We've known each other a little over a year now & just celebrated our first anniversary & we are head over heels in love. I am currently holding down the fort while he's away on the first deployment. I own my own line of military jewelry which helps families show their support for loved ones. We are just enjoying each other, strengthing our marriage, & finding peace of mind right now but we plan on working our way toward expanding our little family someday. 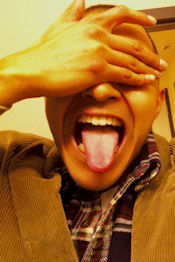 This is the man with the smile that makes living "Life as a Sailor's Girl" worth every tear, and every lonely night. He's my rock and I couldn't be who I am without him. He has given me so much in life and has taught me so much about who I want to be. 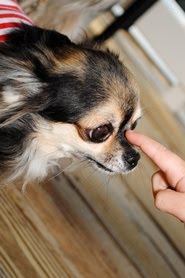 This is Flower or "Chi-Chi" she is a long hair Chihuahua who loves to get dirty and is anything but a lap dog. 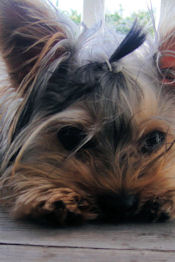 This is Mojo, My absolute baby. He passed away at 10 months old when he was attacked by a dog, he will forever be in our hearts. He was the sweetest, most affectionate dog i've ever known. He kept me company on many lonely nights when my sailor was away, and I will miss that dearly. 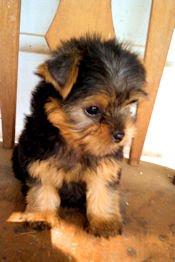 Dugg is our newest addition! He's a yorkie and he is such a sweetheart! I am very excited to be adding him to our little family & learn more about him so I can share with you. 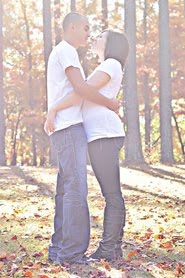 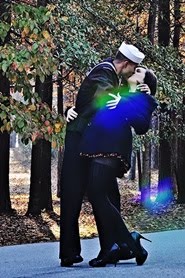 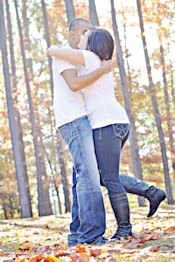 We love to be silly when we are together, we love to laugh and have a good time no matter what's going on in life. We're currently going through our first deployment, we can hardly wait for it to be over so we can start the next phase of our lives. 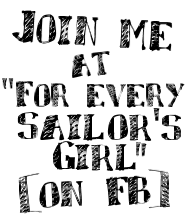 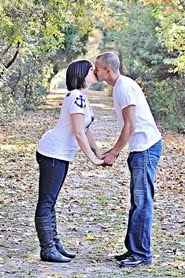 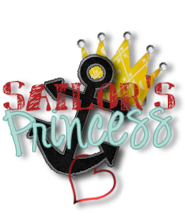 This many awesome people have
visited me since June 20, 2010